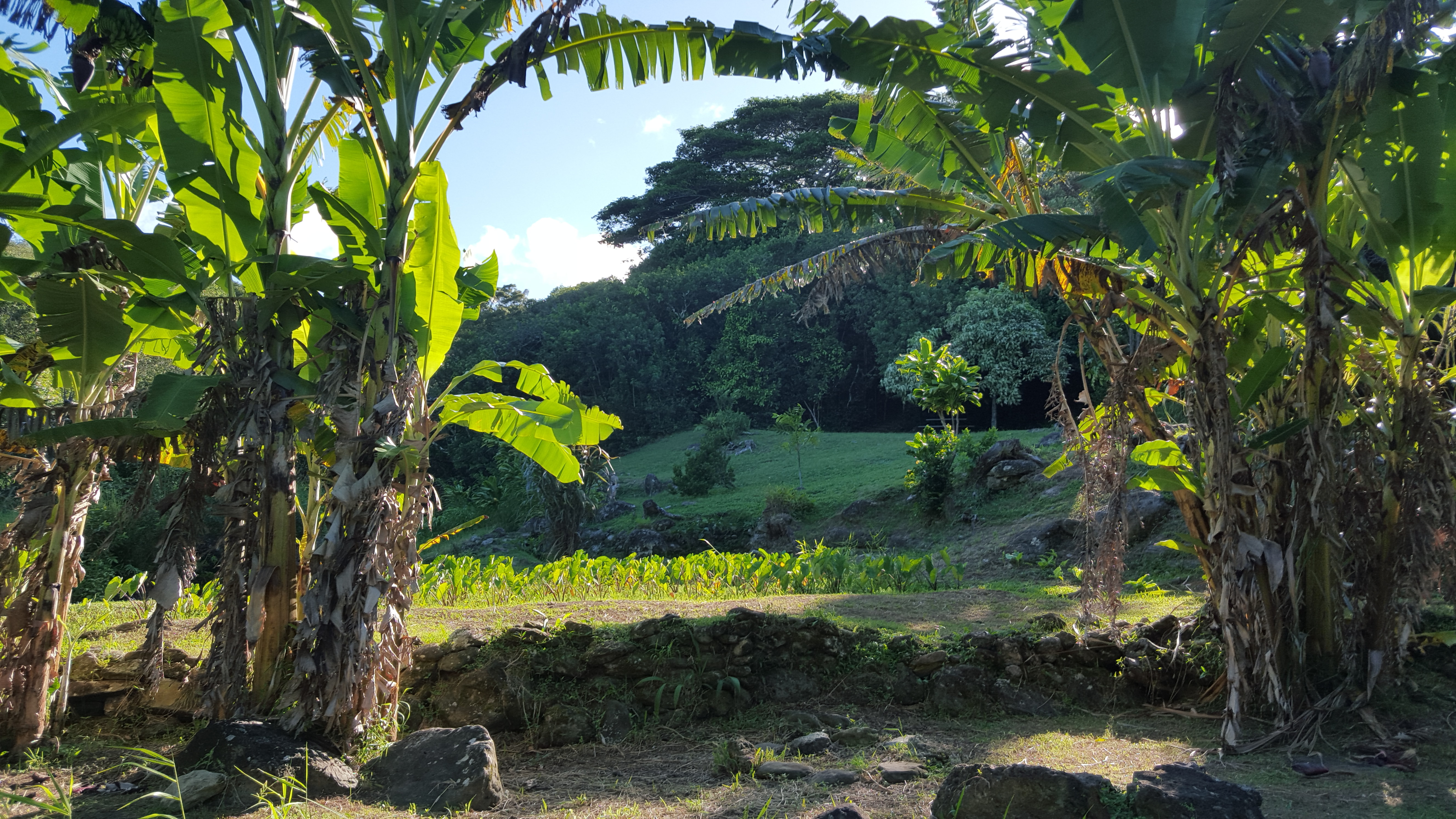 Twenty-five fee-free pounds in a single rolling suitcase causes many travelers to agonize over what to pack in their precious carry-on luggage for a trip to Hawaii.  What would you pack?  A swimsuit, toothbrush, sunscreen, and a few snacks?  If relocating to Hawaii, maybe a few more clothes and shoes, a laptop filled with photos, and the family pet?

The first Polynesian travelers from Tahiti to Hawaii likely also struggled while deciding what to bring, packing just the essentials on canoes to survive the 2,600 mile journey and to sustain life after landing on distant, uninhabited islands.  Tahiti to Hawaii is roughly the same distance as Los Angeles to Kona, but instead of five hours sipping Mai Tais on an airplane, they sailed for weeks before arriving on the shores of their new home.

So what did they pack? 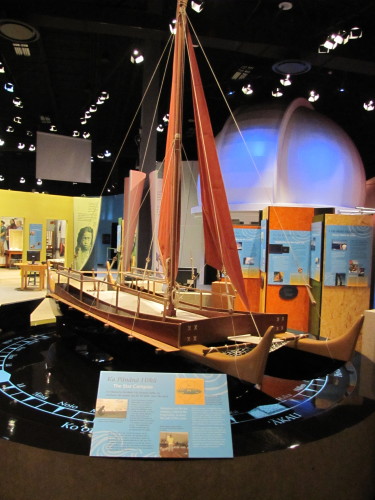 Animals: Instead of beloved pets, voyagers took chickens, pigs, and dogs to help establish food sources after landing and to serve as emergency food aboard the canoes if fish were scarce.

Canoe Plants: Forget ornamental landscaping or flowers for their hair; Polynesians could only pack plants important for survival on their newly-discovered islands. Food plants such as taro, coconut, breadfruit, sweet potato, sugar cane, and banana formed the basis of early Hawaiian agriculture.  Medicinal plants like noni, awapuhi, and awa treated ailments and prevented disease.  Kukui or candle nut provided a medicinal sap, oil for paint and for burning in stone lamps for light, dyes, and timber, while ti plants boasted a myriad of uses from food wrappers, rain capes and sandals, to protective talismans. All of these plants are grown and utilized today, which demonstrates the foresight and wisdom of the first settlers of Hawaii. 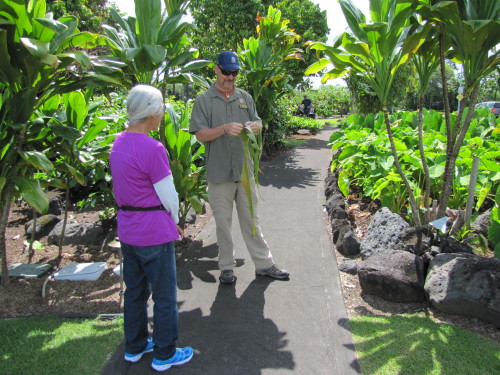 During our Kohala Waterfalls Adventure, see ancient Hawaiian terraced lo’i, used for the cultivation of wetland taro, and other areas where traditional canoe plants are grown. Or, on our Mauna Kea Voyage tour, learn more about intrepid sailors, who were guided here only by the sun, moon, stars, wave patterns, and birds, while carrying precious cargo of plants and animals critical to their survival.
Next time you land in Hawaii, enjoy some taro chips, pork lau lau, and an ice cold coconut thanks to the thoughtful packing decisions of Hawaii’s early settlers a millennium ago.

King Kamehameha I ~ A confident leader connected to Halawa ~ Part One

From lonesome keiki to island king Who hasn’t heard the name? The story of King…